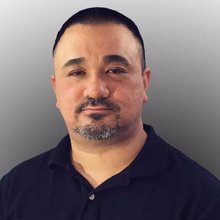 Thomas Wooldridge has owned an internet marketing business since 1998. He remembered making his first website using notepad and purchased his first domains for $70. All this was done on his $1000 Packard Bell Desktop computer. Blazing the internet with his super fast 56k speed modem.Today he focuses on helping struggling internet marketers to achieve a success. Additionally he consults with local businesses around the community. He knew many of them had difficulties in navigating their offline business into the online world. Therefore created very simple solutions to help with Social Media, SEO, Reputation Management, and Web Design Services. Follow his updates on his blog and social media @twool9
Buy $19.97